GIVE COLOURS TO THEIR LIVES

Lets build a better Society. Join hands with us for the well being of our citizens. KSSM has opened its hands for mobilizing funds to support social activities to provide Care and protection to the weaker section of our community.

Kerala is known for the welfare measures it has taken for the people of the state and is considered a welfare state. The state has initiated many social security schemes for the poor and the needy as the concept of a welfare state pre-supposes careful planning and effective implementation of welfare services for the weaker sections of the community

The elderly population (60+) in India is a fast growing phenomenon. In India, the culture of sending elderly persons to Old Age Home is fast developing. In 2002, of the total 1018 old age homes in India registered with the Help Age India, 186 are from Kerala. The old age population in 1961 was 25.6 million while after 30 years i.e., in 1991 it was more than double which comes to 56.7 million. In percentage terms it was 5.83% in 1961, 8.82% in 1991 and 9.79% in 2001 which is much higher than in other states. It is also to be noted that majority of old age people in Kerala are widows. In 1991, among the old age people in the range of 60-69, 53.8% are widows and among those above 70 years it comes to 69.20 percent. By 2021, about 20 percent of our population would be elderly and the demand on the social security system would be really enormous.So, it is very important to remember that social security to the senior citizens is not charity instead it is their basic human right.

The scheme came into effect from 02/08/10 and all those who have been providing care giving service to patients since 02/08/10 will be paid monthly assistance with retrospective effect. This is apa...

The project was implemented as a joint initiative to LSGD in the area. The main objective of the scheme is to provide free health care to the old age people.

Children are one of the most beautiful creatures on earth – they are full of joy, energy and curiosity. They constantly explore everything around them and in the process learn many things. The process of exploration and learning in early childhood is crucial to the child’s development. Research studies show that 50% of the total intellectual development of a child is completed by the time he is four years old. Obviously, much care must be provided to the child during its first few years. It is the responsibility of the parents and the society to provide an enriching environment for children, so as to ensure proper development of their innate talents and skills to the maximum possible extent. Pre-school years are central from the point of view of child development. In early childhood, development is rapid and environment creates a deep impact on individual when his development is at its fastest. Similarly, the consequences of deprivation are also much greater in the first five years than that could be, if they happened in later years. Pre-school years are crucial for developing proper values and attitudes in children. 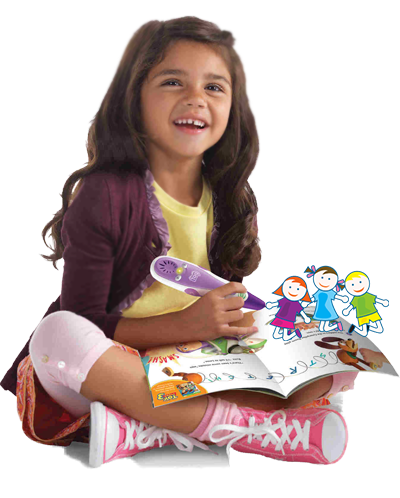 The entire cost of treatment, including the cost of investigations, would be borne by the hospitals through the funds provided by the Mission. The ceiling of expenditure per child would be initiall...

A patient will be eligible for an initial assistance of Rs. 50,000/- only under this scheme.

Additional financial assistance can be met based on the decision of the Superintende...

Children are the greatest assets of our nation. Investing in them is investing for a better future for our country & for our world. Considering all the reality of the...

Differently Abled is often described in terms of lack of normal functioning of physical, mental or psychological processes. It is also defined as learning difficulties or difficulties in adjusting socially, which interfaces with a person’s normal growth and development. A disabled child has been defined as one who is unable to ensure by himself, wholly or partially the necessities of a normal individual or social life including work as a result of deficiency whether congenital or not in his physical or mental capabilities. Persons having any of the disabilities, namely, visual, communication (hearing and/or speech) and locomotor, will be considered physically disabled. More and more people are now convinced that "disabled" is not the right term to describe people who are challenged. Many now prefer using the term "differently abled".

The depositor would have the option to select the child, orphanage or special school, area etc. or to leave the further selection of the beneficiary to the Head of the or...

Women's well-being depends on their empowerment social, cultural, political and economical. The Government of Kerala has adopted various strategies to enhance the status of women and empower them to address the negative social and economic impacts. Because women empowerment will lead to an improvement of the socio-economic conditions of the society in a number of ways. The women empowerment programmes of the Department of Social Justice cover welfare and support services, training for employment and income generation, awareness generation and gender sensitization. All these efforts are directed to ensure that women are empowered both economically, socially and thus became equal partners in the development of the state along with men. 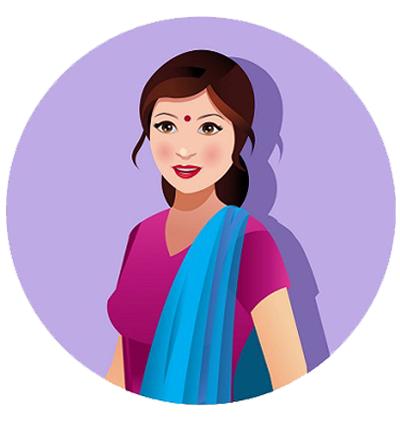 The percentage of abortion related hazards and death is high among teenage unwed mothers.Taking these facts into consideration the government has initiated a project named “Snehasparsha...

As a part of this programme girls belonging to poor families are provided with a marriage assistance dole of Rs 50,000 each using the funds raised by Individuals, Corpora...

A chronic or long-term illness means having to adjust to the demands of the illness and the therapy used to treat the condition. There may be additional stresses, since chronic illness might change the way you live, 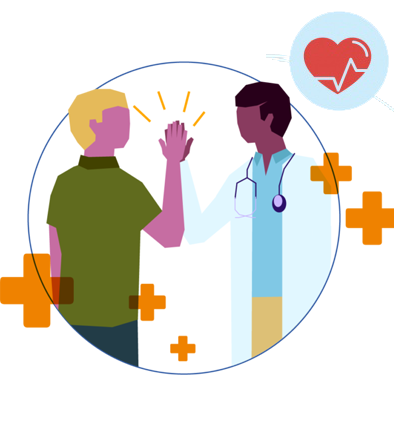 Kozhikode is the first city chosen for this. Now it’s implemented in Malappuram, Kollam & Trivandrum as well.

This scheme provides financial assistance to the following 4 categories of patients. The main objective of the scheme is to provide care and protection to the weaker sect...